The house system dates back to our humble beginnings and it did much in those early years to encourage students to progress. New students would join a house rather than a tutor group and they would have a house master or mistress to guide them through their education from the day they started until the day they left school. It helped spur emulative rivalry in play and work. When the school opened in 1923 it had 77 pupils and the houses were named Athens, Carthage, Rome, Sparta and Troy, with Thebes added later as the number of pupils grew.

All games and academic endeavours were celebrated as house, not individual achievements. Houses would compete for the Alderman Talbot Games Cup, the Sports Cup and the Cup of Work & Conduct (which had been generously donated by the parents).

We continue to be passionate about our house system. The aim is to build teamwork, confidence and community through competition. Every student is a member of one of the houses and competes to earn points for their house. Students can earn points for things such as attendance, progress, sport, poetry, games etc. We want every student to develop the character, grit and determination to enable them to compete and experience what it feels like to be part of a successful team as well as getting first hand experiences of camaraderie and team spirit.

Athens was the largest and most influential of the Greek city-states. It had many fine buildings and was named after Athena, the goddess of wisdom and warfare. The Athenians invented the concept of democracy ('demos' = 'the people', 'kratia' = 'the power of rule') to describe their system of government, where every citizen could vote on important issues, such as whether or not to declare war.

In the classical period, Athens was a centre for arts, learning and philosophy, home of Plato's Academia and Aristotle's Lyceum, Athens was also the birthplace of Socrates, Plato, Pericles, Aristophanes, Sophocles and many other prominent philosophers, writers and politicians of the ancient world. It is widely referred to as the cradle of western civilization.

House Values: Candidness. Honesty. Kindness. Perseverance. Strength.According to legend, colonists from modern-day Lebanon, led Queen Elissa, founded Carthage c. 814 BC. The Carthaginian Empire extended over much of the coast of north west Africa as well as encompassing substantial parts of coastal Iberia and the islands of the western Mediterranean Sea.

Carthage settlers were a seafaring people known as the Phoenicians. The ancient city of Carthage, located in modern-day Tunisia, was a major centre of trade and influence in the western Mediterranean. Carthaginians were a formidable warring nation. They fought a series of wars against Rome, which were known as the Punic Wars. Hannibal Barca was a general and statesman from ancient Carthage who is widely considered one of the greatest military commanders in history.

The civilization began as an Italic settlement in the Italian Peninsula, that grew into the city of Rome and which subsequently gave its name to the empire over which it ruled and to the widespread civilisation the empire developed. The Roman Empire expanded to become one of the largest empires in the ancient world.

Ancient Roman civilisation has contributed to modern language, religion, society, technology, law, politics, government, warfare, art, literature, architecture and engineering. Rome professionalised and expanded its military and created a system of government called 'Res Publica', the inspiration for modern republics such as the United States and France. It achieved impressive technological and architectural feats, such as the construction of an extensive system of aqueducts and roads, as well as the construction of large monuments, palaces and public facilities.

Sparta was a prominent city-state in ancient Greece. Around 650 BC it rose to become a dominant military land-power. It was unique for its social system and constitution, which configured its entire society to maximise military proficiency at all costs, focusing all social institutions on military training and physical development. Spartans underwent the rigorous 'agoge' training and education regimen, This started at the age of 7 and lasted for 11 years.

Spartan women also enjoyed considerably more rights and equality with men than elsewhere in classical society. Spartan phalanx brigades were widely considered to be among the best in battle. The movie ‘300’ is based on the Battle of Thermopylae, where 300 Spartans held off 100,000 to 150,000 Persians. It is a true story about the victory of a few brave Spartans holding their ground against a larger adversary.

Thebes was a city in Boeotia, central Greece. It played an important role in Greek myths, as the site of the stories of Cadmus, Oedipus, Dionysus and Heracles. Thebes was the largest city of the ancient region of Boeotia and was the leader of the Boeotian confederacy. It was a major rival of ancient Athens, and sided with the Persians during the 480 BC invasion under Xerxes.

Thebes was a major force in Greek history, and was the most dominant city-state at the time of the Macedonian conquest of Greece. During the Byzantine period, the city was famous for its silks.  The Sphinx, which features on the house badge, is a mythical creature with the body of a lion, the head of a human and the wings of a bird. It is often associated with Egypt, but the sphinx also plays a part in Greek traditions and is said to have guarded the entrance to the Greek city of Thebes.

Thebes was, according to legend, the birthplace of the mythological pan-Hellenic hero Hercules. In classical mythology, Hercules is famous for his strength and for his numerous far-ranging adventures.

Troy was a city in the far northwest of the region known in late classical antiquity as Asia Minor, now known as Anatolia in modern Turkey.  It was the setting of the famous Trojan war. During the war, the city of Troy was besieged for ten years. After the deaths of many heroes, including the Achaeans Achilles and Ajax, and the Trojans Hector and Paris, the city fell to the ruse of the Trojan Horse. Legend states that the Greeks pretended to sail away whilst leaving a large wooden horse as a gift.

The horse was dragged into the city by the Trojans, but inside were hidden Greek soldiers. These soldiers let the rest of the army into the city and then the city of Troy fell. Contrary to popular belief, Homer’s "Iliad" does not end with the destruction of Troy but with a temporary truce, after which the fighting continued.

A famous Trojan is Helen of Troy. In Greek legend, she was often described as the most beautiful woman of Greece and the indirect cause of the Trojan War. She was daughter of the god Zeus.

For more information, please have a look through our house brochure. 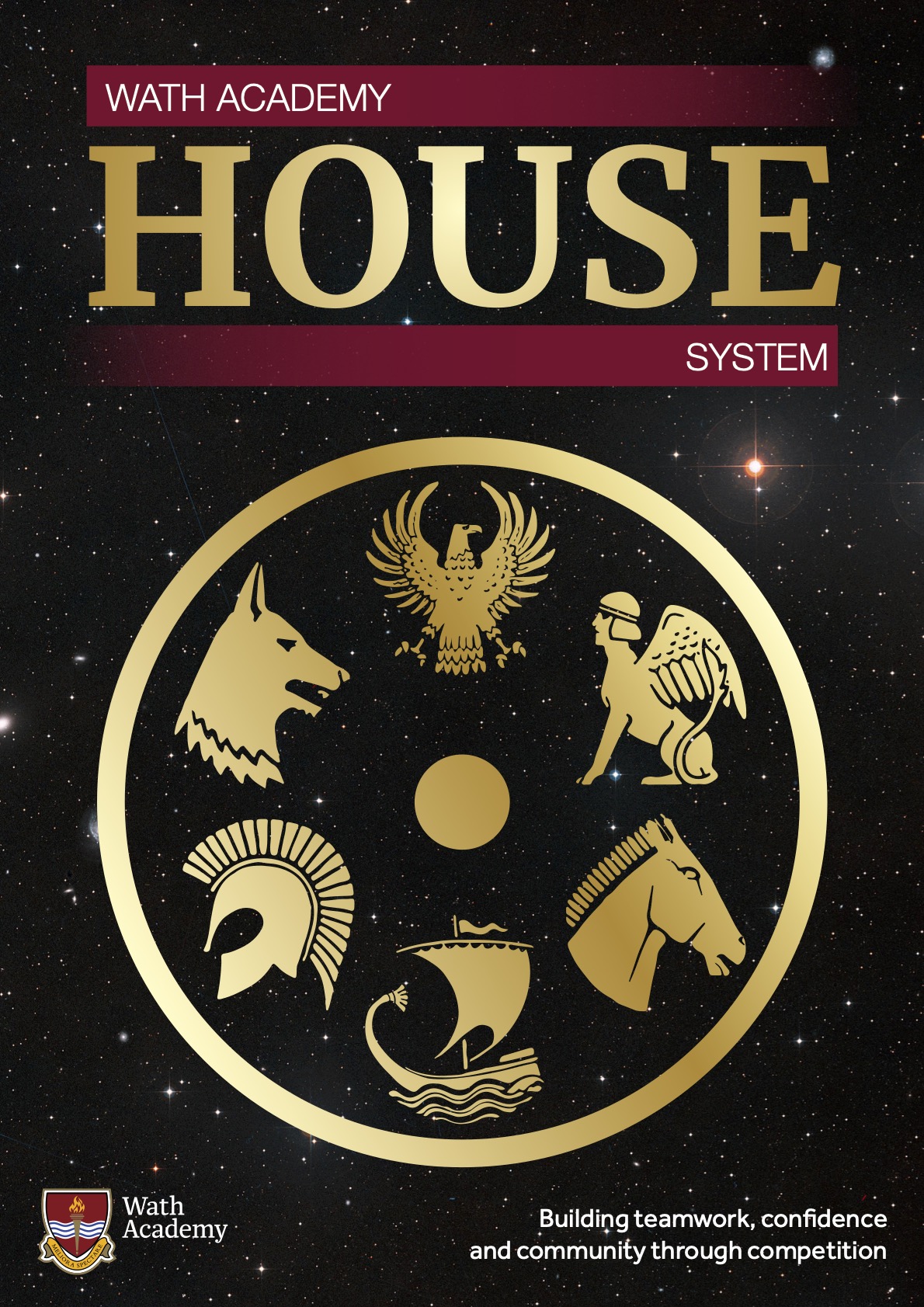