A look through the archives will show that there has been a school in Wath-upon-Dearne since the 1600s. The first school was built on the site of the cemetery at Newhill.  A stone with the inscription "Thomas Wombwell, Bachelor in Divinity and late Vicar of Wath did give towards the building of this school house the sum of thirty pounds in the year of our Lord 1663." is currently mounted on the wall in our school reception. It was the only school in Wath until the 1850s, when Wath C of E was built.

The Church of England was responsible for most formal education in England until the government established free, compulsory education during the 1870s and 1880s. The Sandon Act imposed a legal duty on parents to ensure that their children were educated rather than being sent to work to earn an income and the Elementary Education Act of 1880 enforced compulsory attendance from 5 to 10 years. Although it was a positive shift away from education for the privileged few, just under half of the children in England still had no access primary school education. During the late 19th and early 20th century many new schools were built to accommodate the increase in number of children going through the education system.

Wath Secondary School opened its doors on 17th September 1923.  It was opened by Alderman Talbot (Chairman of the West Riding Higher Education Sub-Committee) and was housed temporarily in Park Road Infants School with Rev A T L Greer as Headteacher and 3 assistant teachers. The school started with 77 children, that number had grown to 520 six-years later. 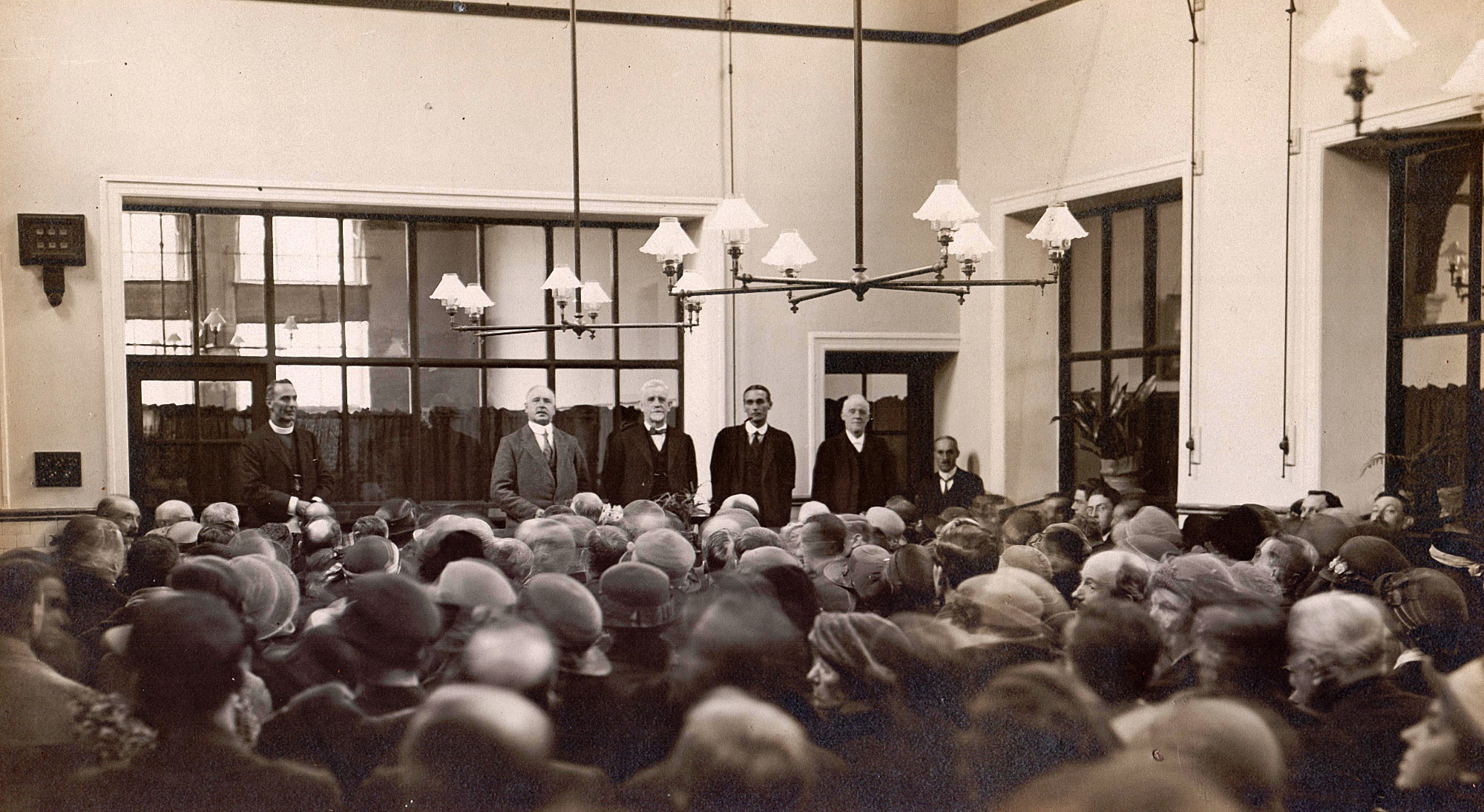 Wath Secondary School had become the fourth largest of the 49 secondary schools under the control of West Riding County Council with parents choosing to send their children to Wath from as far afield as Barnsley. It was a pioneer period: the school had outgrown its temporary accommodation in Park Road Infant School and lessons were being taught at the Wesleyan Church, the Primitive Methodist Church, St. James' School and the Wath Mechanics Institute. It could take over an hour to walk around the school premises, but from these scattered elements, there was a sense of school spirit emerging.

The house system did much in the early years to encourage students to progress. New students would have a house master or mistress to guide them through their education from the day they started until the day they left school. It helped spur emulative rivalry in play and work. The houses were named Athens, Carthage, Rome, Sparta and Troy, with Thebes added later as the number of pupils grew.

All games and academic endeavours were celebrated as house, not individual, achievements. Houses would compete for the Alderman Talbot Games Cup, the Sports Cup and the Cup of Work & Conduct (which had been generously donated by the parents). 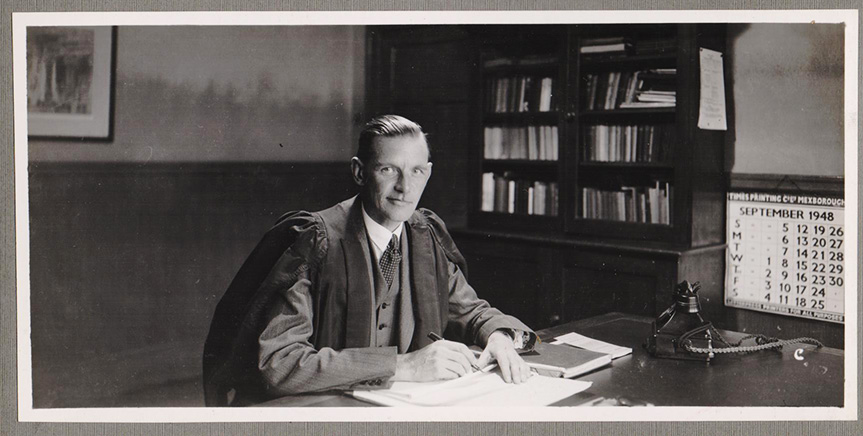 After a few changes in the early years, the school settled on maroon and gold as the school colours with the motto "Meliora Spectare" (look to better things). The school's coat of arms consisted of a escutcheon containing a miner's pick, a book and a series of wavy lines representing the River Dearne. The current flaming torch badge didn't appear until later and may have been part of uniform changes brought in during the early 1950s. Both badges are still used to this day: the torch logo representing the school as a whole and the miner's pick and book logo is used primarily to denote the sixth form.

In May 1930, the school moved into a new school building on Sandygate. The total cost of the building was £33,643. It was built on land donated by the Wade family (who lived in what is now The Glasshouse - formerly the Sandygate Hotel) and which was to be held in perpetuity for educational purposes. The school is blessed with grounds and playing fields that extend over 28 hectares.

in 1930 there were 20 full-time teachers, 2 part-time instructors and 550 students with 33 in the sixth form. The pupils who passed the 11+ came automatically. Those who sat the Entrance Exam and passed had to pay a termly fee for the privilege of being in the school. For staff, it was a condition of employment that you lived within two miles of the school. 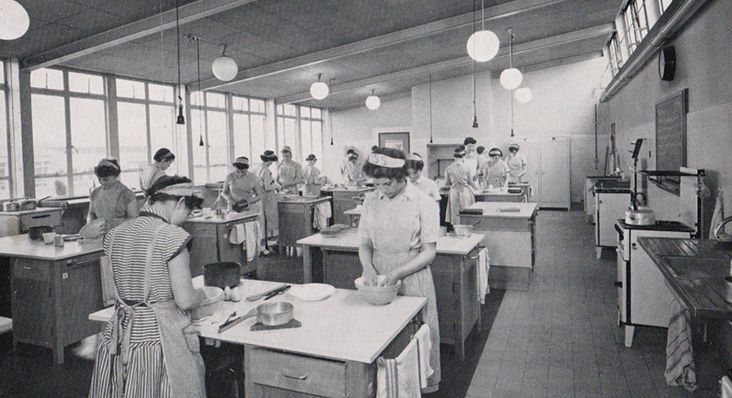 The school officially became a grammar school in 1931. Rev Greer left in 1940 to become an Air Force chaplain and was succeeded by Dr J Ritchie, who died in office in 1954. Dr C Saffell took up the headship in 1955.

During the 1950s Wath-upon-Dearne expanded as local industries flourished and the post-war population grew rapidly. It became clear that the school building wasn't big enough and a number of major expansions were made between 1954 and 1956.

A new hall was 'bolted on' to the existing building and purpose-built technology and science blocks were constructed.

In January 1964, the former Park Road Secondary Modern School was amalgamated with Wath Grammar School, with a consequent rise in numbers to 1491 students. 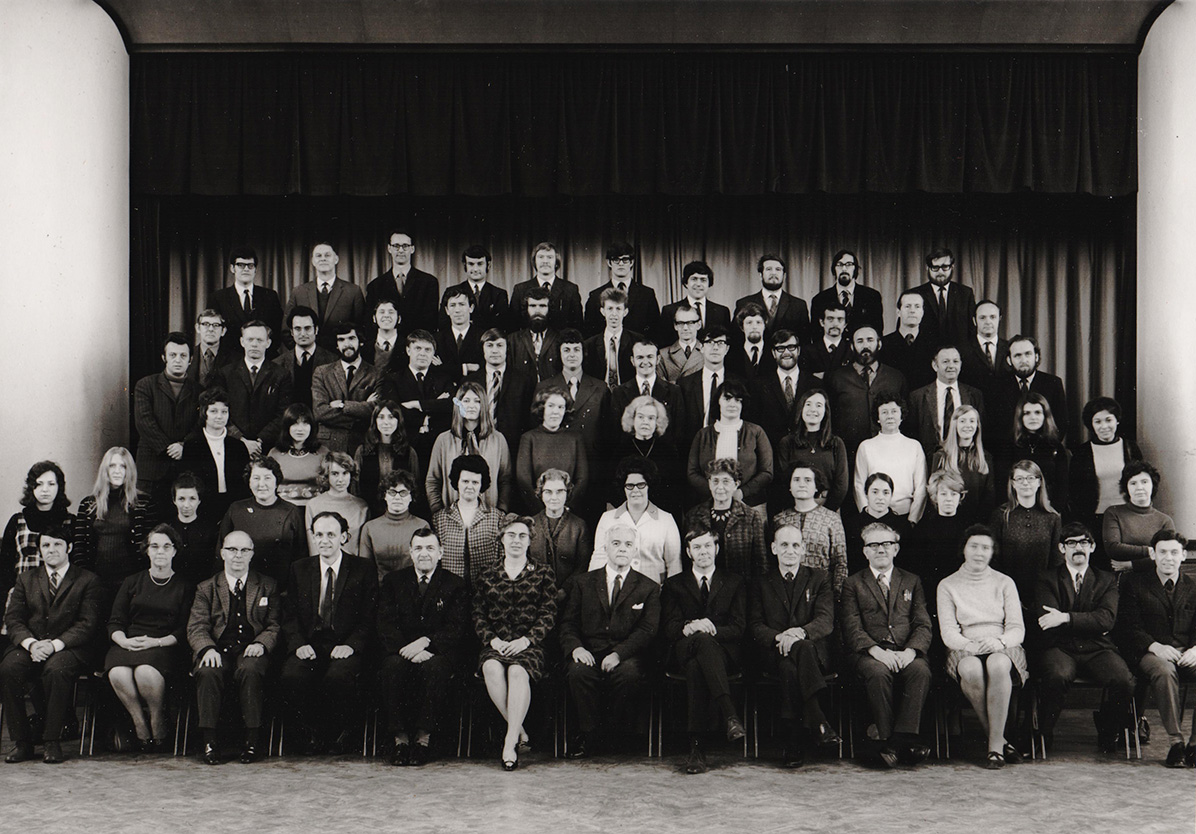 The school was designated a Comprehensive School in September 1972 with the arrival of Mr A Murphy as Headteacher and under local government re-organisation in 1974 the school became part of Rotherham Metropolitan Borough Council. The school's name was officially changed to Wath Comprehensive School.

In 1977 Mr J Brothwell took over as Headteacher and student numbers continued to grow. Mr D Kirby served as Headteacher from July 1991 to 1997 and was succeeded by Mr R Godber who retired in August 2002. In September 2002, Mr E Sampson became the headteacher. Mr Sampson died suddenly in May 2003 and Mr J Chisholm became Acting Headteacher until January 2004, when Mrs P Ward took up the post of Headteacher. 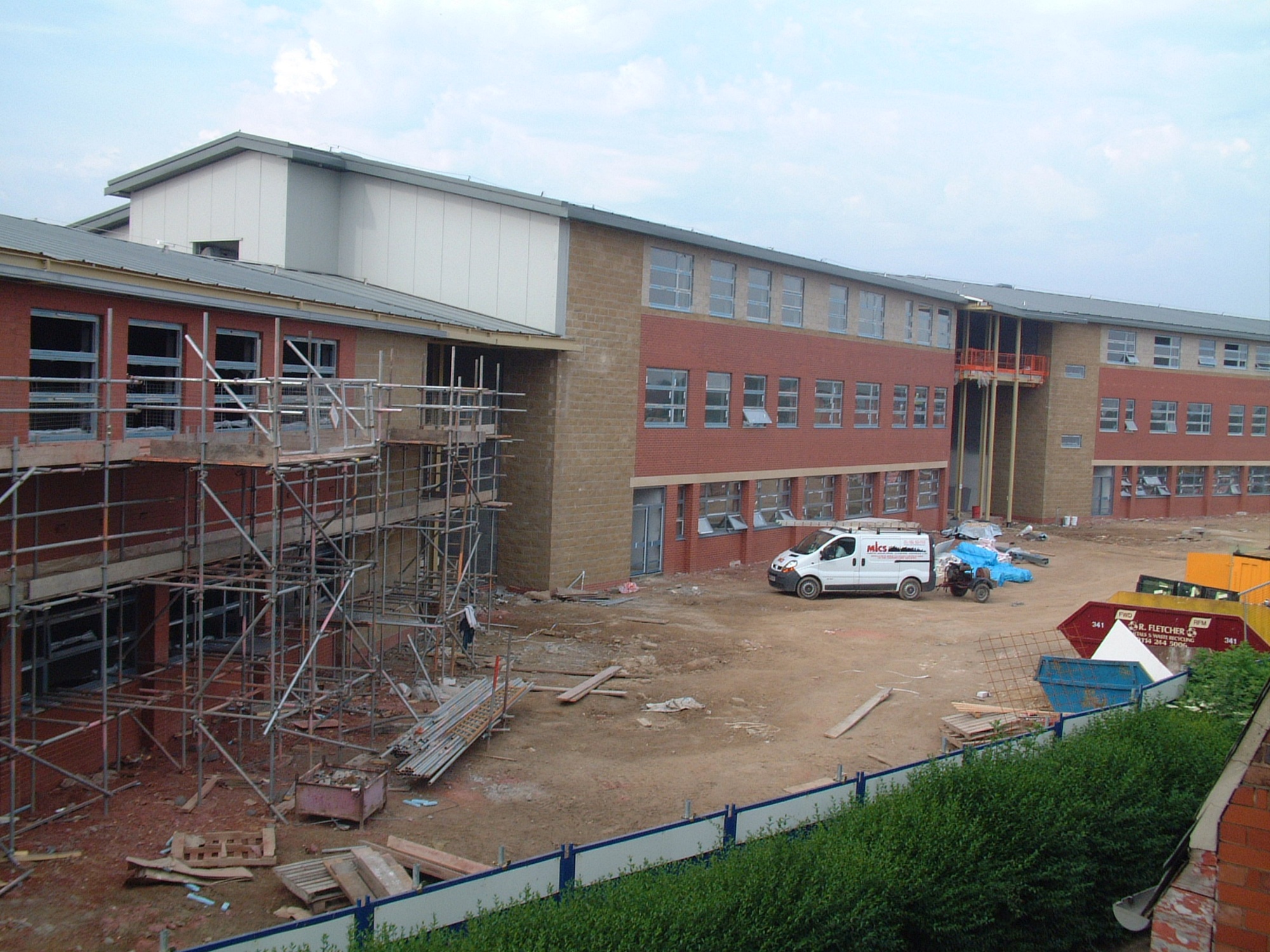 As part of the Government's PFI initiative many schools in the Rotherham Borough were rebuilt. During the Easter break 2005 the school moved into a brand new, purpose built school building. Although the main hall survived, the original buildings and Park Road annexe were demolished.

Mrs P Ward retired in 2016 and Mr J Taylor, who had previously been Deputy Head and Head of Sixth Form took on the role of Headteacher in September 2016.

In 2016, the local council proposed an extension of five classrooms, in return for the school taking on 20 additional students a year. After many delays, construction of this extension began in July 2018 and was completed in February 2019.

The school underwent  an Ofsted inspection in March 2017 and despite having an above average academic performance with particularly good EBacc results, the school was graded as Inadequate and issued with a mandatory 'academy order'. The regional schools commissioner proposed Maltby Learning Trust as the academy sponsor and Wath Comprehensive School changed its name to Wath Academy and joined Maltby Learning Trust in April 2019, a trust which comprised of Maltby Academy, Sir Thomas Wharton Academy and four primaries. On joining, Wath Academy became the largest school within Maltby Learning Trust.

Click here to see Photo Albums dating back from 1923