Radicalisation is when someone starts to believe or support extremist views. People might change their behaviour and beliefs and/or be pressured to engage in illegal activities.

PREVENT is a government strategy to stop young people becoming involved in, or supporting terrorism. Prevent works with communities by using voluntary early intervention to encourage them to challenge extremist and terrorist ideology and behaviour.

Anyone can be radicalised, but factors such as being easily influenced and impressionable make children and young people vulnerable. Children may also be at risk of radicalisation if they have low self-esteem, feel isolated and lonely, or have been victims of bullying, prejudice or discrimination

If you are worried about your child, the following websites might be helpful : 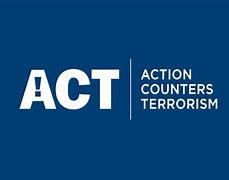