Drama scholars have full use of the extensive Drama facilities available at Wath Academy.

• Other performance and practice areas

• Stage with professional lighting and sound

Drama scholars take part in many events, the highlight of which is the school’s annual Murder Mystery Evening where you work as a theatre company to write, plan and perform the production. Other events include the school pantomime, working alongside the drama club, performance exams, online theatre evenings and trips to the theatre.

• Travelling the world on tour as a cast member

• Performing in the West End

• Opportunities in film and television

Wath Academy student Caelan Taylor Mackenzie secured a place at Leeds Becket University to study Drama. He said that the skills he learned in Drama at Wath have been instrumental in all aspects of his life and that his A level studies were a fantastic foundation in acquiring the skills required when he went on to tour the country performing as a professional wrestler. He has worked as an actor and went on to be a company director for Far out Theatre company. 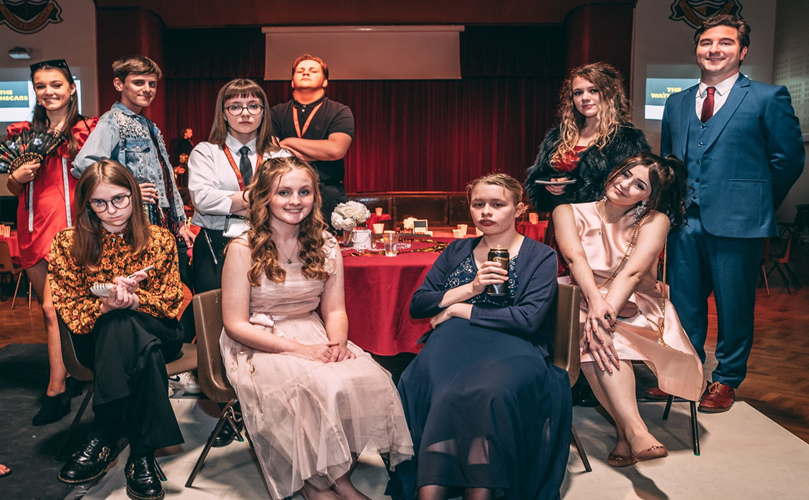